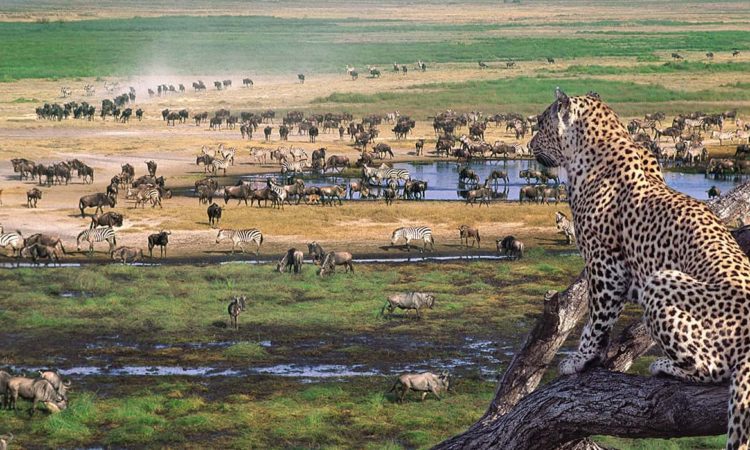 Facts About Ngorongoro Crater, Ngorongoro crater is one of the most visited tourism attractions not only in Tanzania but also Africa as a continent and there are a number of facts about ngorongoro crater. Its listed as UNESCO heritage site which has boosted the preservation and protection of wildlife in the crater.

Ngorongoro crater is fully intact caldera that did not turn into the lake though small crater lake is inside the caldera making it the 8 wonders of the world. It covers an area of 100 square miles equivalent to 260 square kilometers.

Below are some amazing facts about ngorongoro crater that will blow your mind away;